Violinist Stephanie Sims Flack enjoys a busy performing schedule as a freelance chamber and orchestral musician in the Washington DC metro area. She is excited to be serving as Paragon Philharmonia’s Assistant Concertmaster and Board President for its inaugural season as Ensemble-In-Residence at Grace Episcopal Church in The Plains, Virginia. Additionally, as first violinist with the Pan American Symphony Orchestra (PASO) she appears on the Latin Grammy Nominated album “Tango of the Americas” and traveled to the 2018 International Tango Festival in Medellin, Colombia where PASO was the only US orchestra invited. Other national and international orchestral engagements have included the American Pops Orchestra, Cambridge (England) Philharmonic, Ely (England) Sinfonia (Leader), Arizona Opera and Baton Rouge Symphony. Stephanie is in demand as a workshop clinician and performer, is Co Director of the Greater Washington Suzuki Institute, and has served as Board Chair for the Suzuki Association of the Greater Washington Area. She received her Bachelor of Music degree in violin performance from Louisiana State University and Master of Arts degree from Indiana University. She has also continued her education at the bi-annual Starling-Delay Juilliard Symposium on violin studies in New York. She has directed and performed on tours to England, Italy, Austria and Germany with Washington Preludio and looks forward to upcoming tours planned to Australia and Japan. Stephanie co-teaches and manages Northern Virginia Preludio Strings and maintains a private violin studio at her home in Alexandria, Virginia where she resides with husband, Sean, daughters, Emily and Shannon and four dogs, Toby, Winnie, Bandit and Pepper. www.stephanieflackviolin.com
www.northernvirginiastringquartet.com 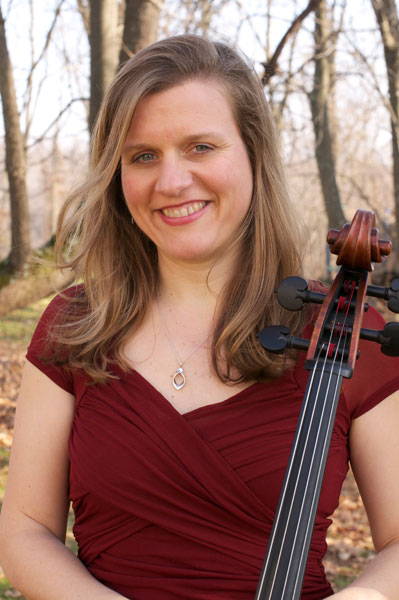 Diana Flesner, cellist, received her DMA from the University of Illinois, where she studied with Brandon Vamos. Originally from Gettysburg, Pennsylvania, she received her MM from San Francisco Conservatory and her BA magna cum laude from Middlebury College with a double major in Music and Russian Language/Literature. Her principal teachers have included Bonnie Hampton, Jean-Michel Fonteneau, and Dieuwke Davydov. Diana was a member of the Cervantes String Quartet for two years, which in addition to regular concerts and recitals, performed live for WILL-FM, gave the American premier of a quartet by Edward Top, and served as Quartet in Residence for Strings in the Mountains summer music festival. While at the University of Illinois she was a member of the Graduate String Quartet and while in San Francisco she was a member of the Bravel Piano Trio. She has participated in Manchester Music Festival and The Quartet Program at Bucknell and has played in masterclasses or coached with members of the Pacifica, Miró, Miami, Kocian, Tokyo, Juilliard, Tákacs, and Kronos Quartets. She served as principal cellist for the University of Illinois Symphony Orchestra and has played with Baroque Artists of Champaign-Urbana, The Prairie Ensemble, Opera Illinois, Champaign-Urbana Symphony, Peoria Symphony, Illinois Symphony, Annapolis Symphony Orchestra, and Fairfax Symphony. 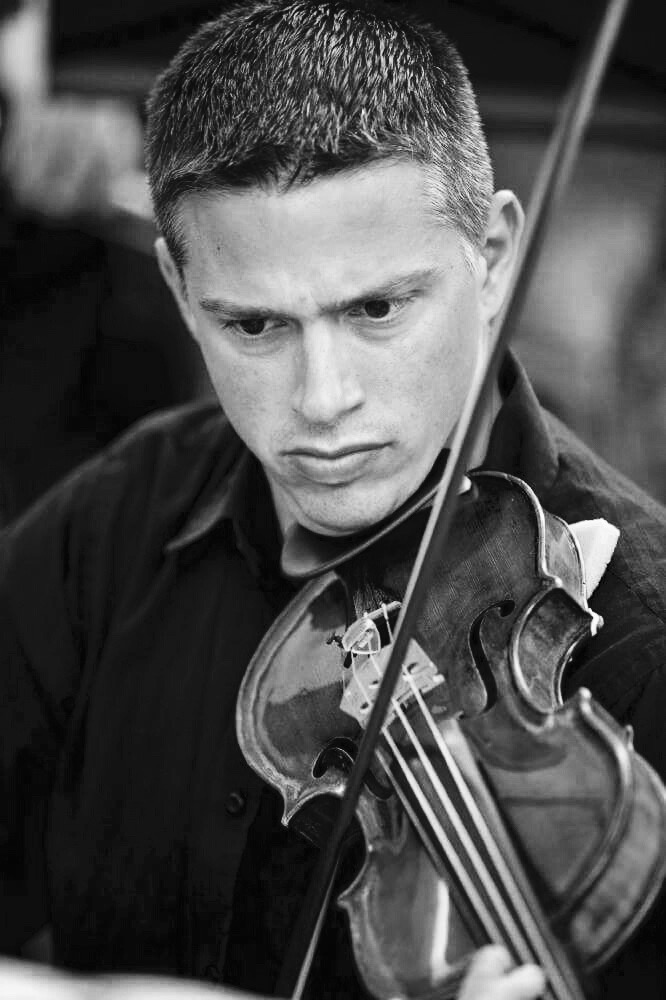 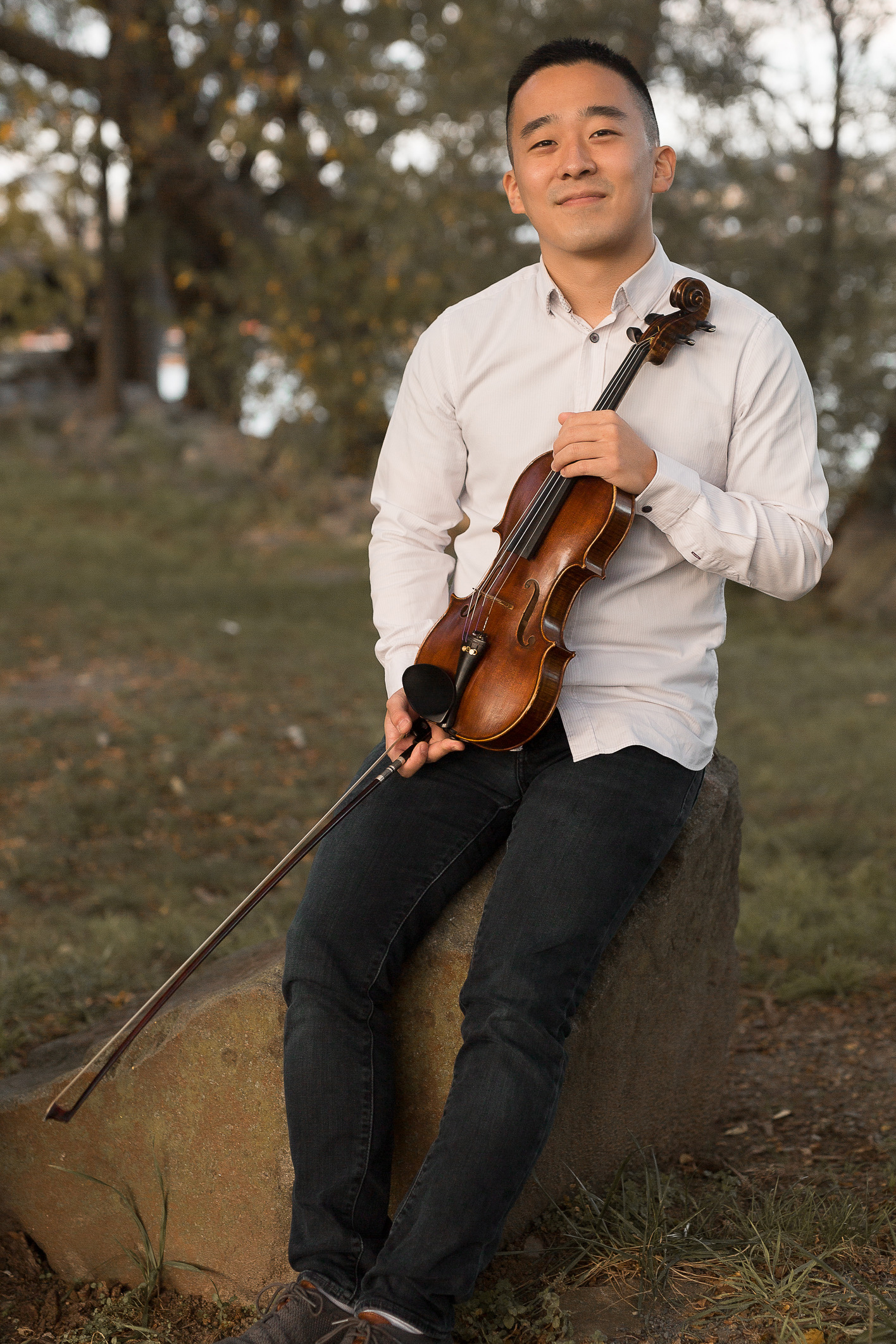 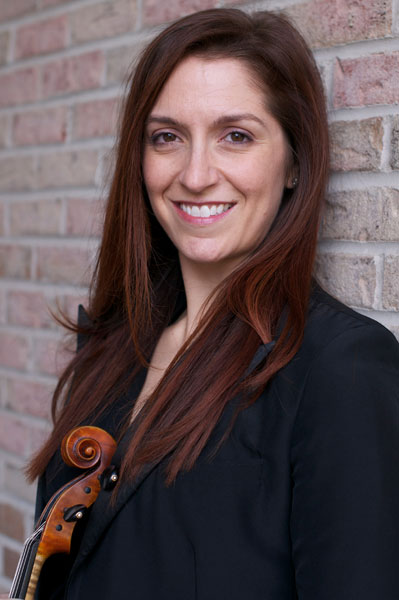 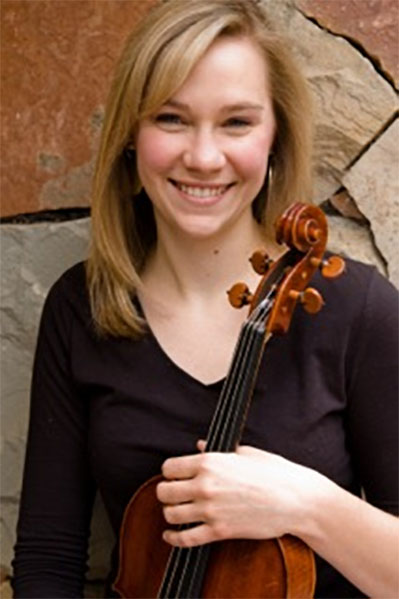 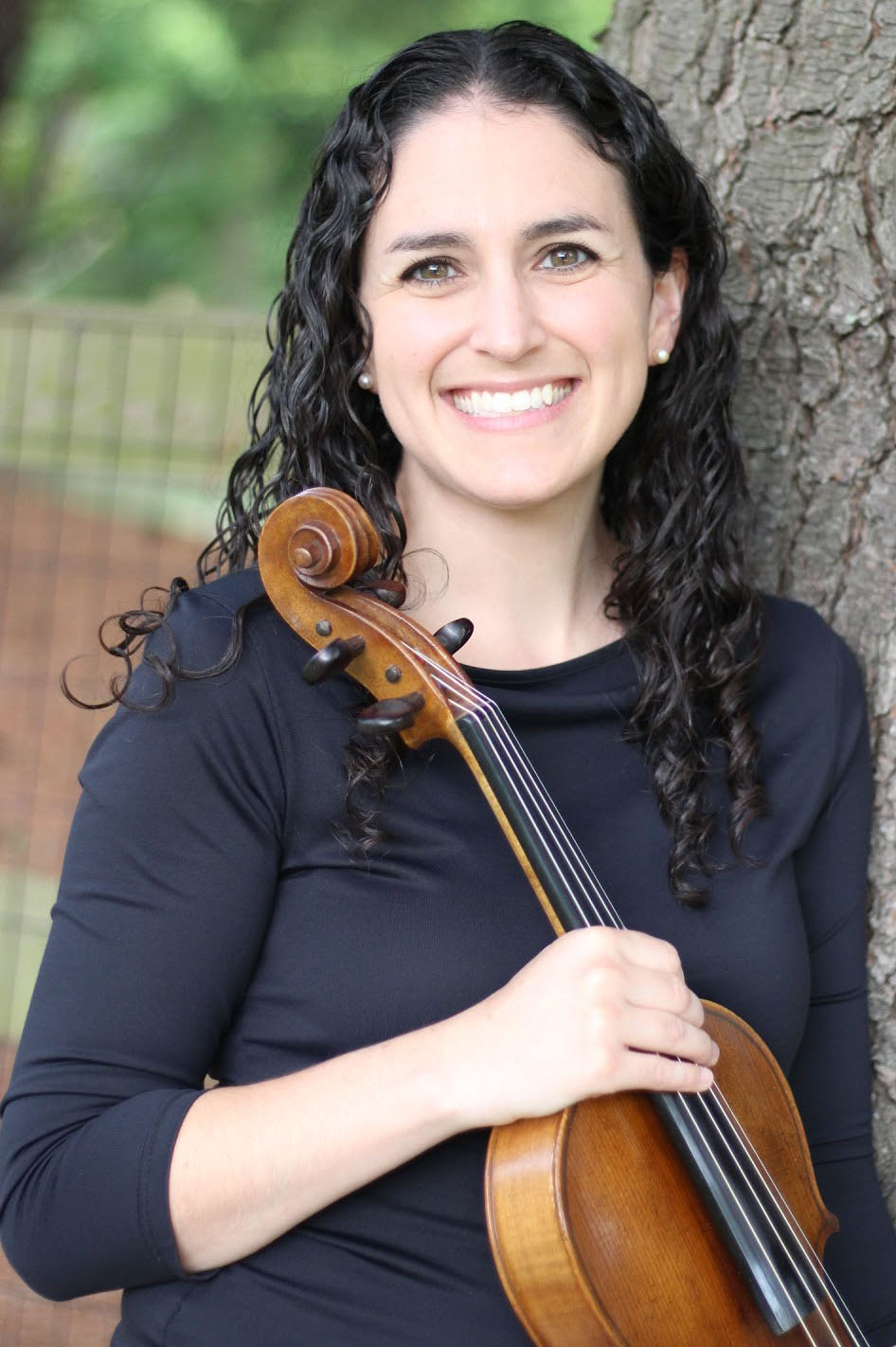 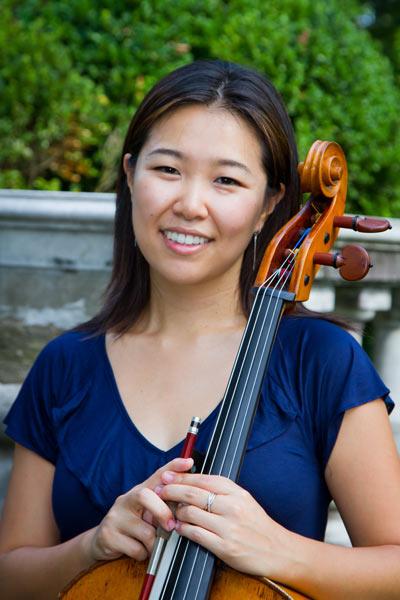 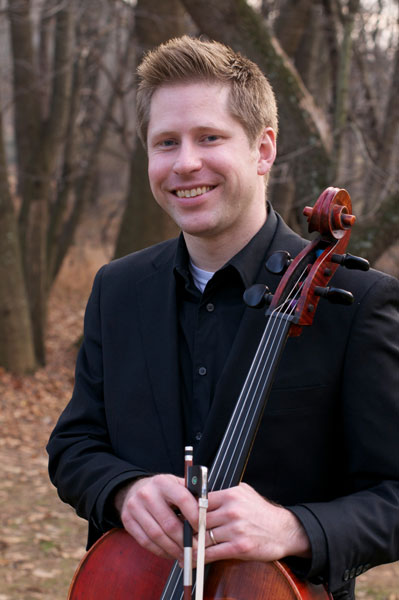 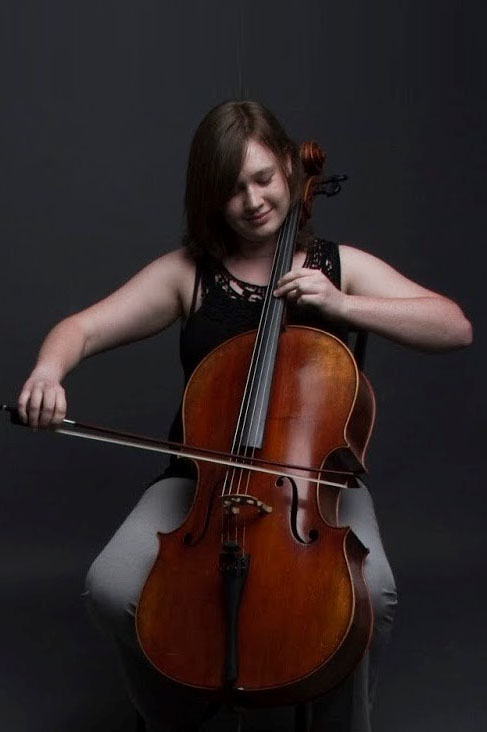